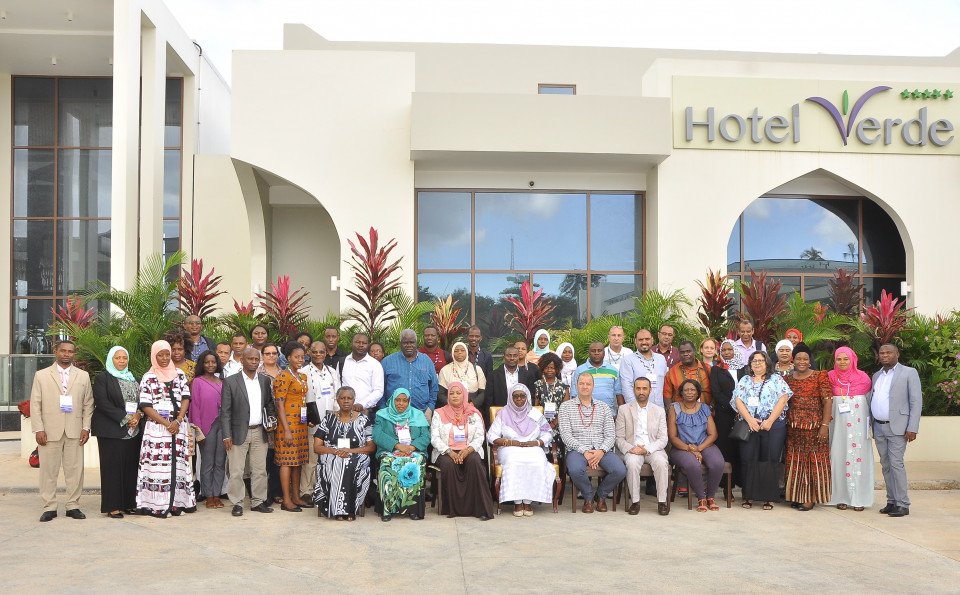 We the Child Helplines in Africa under the Child Helpline International, gathered in Zanzibar, United Republic of Tanzania 5 to 7 November 2019, hosted by the Revolutionary Government of Zanzibar in collaboration with UNFPA, to strengthen our contribution to Africa’s Agenda 2063 (paragraph 53), the Africa’s Agenda for Children 2040, which aspires that by 2040, “No child is exposed to sexual exploitation and used for child sexual materials” and that “No child is exposed to any form of violence, including gender based violence in the public of private sphere” and that “children are free from physical and psychological abuse”, wish to note our common position on ending harmful practices.

Further to the commitments on “galvanizing political action towards the elimination of female genital mutilation” (Ouagadougou 2018) and the African Union Continental Initiative to end female genital mutilation (Assembly/AU/DEC757(XXXII) and recognising the Declaration by the Regional Inter-Ministerial Meeting to End Cross Border Female Genital Mutilation in Kenya, Uganda, Tanzania, Ethiopia and Somalia (Declaration 17th April 2019); Further to the African Union’s Common Position on Child Marriage 17 June 2015, all reaffirming the Maputo Plan of Action to advance rights and choices for women and girls;