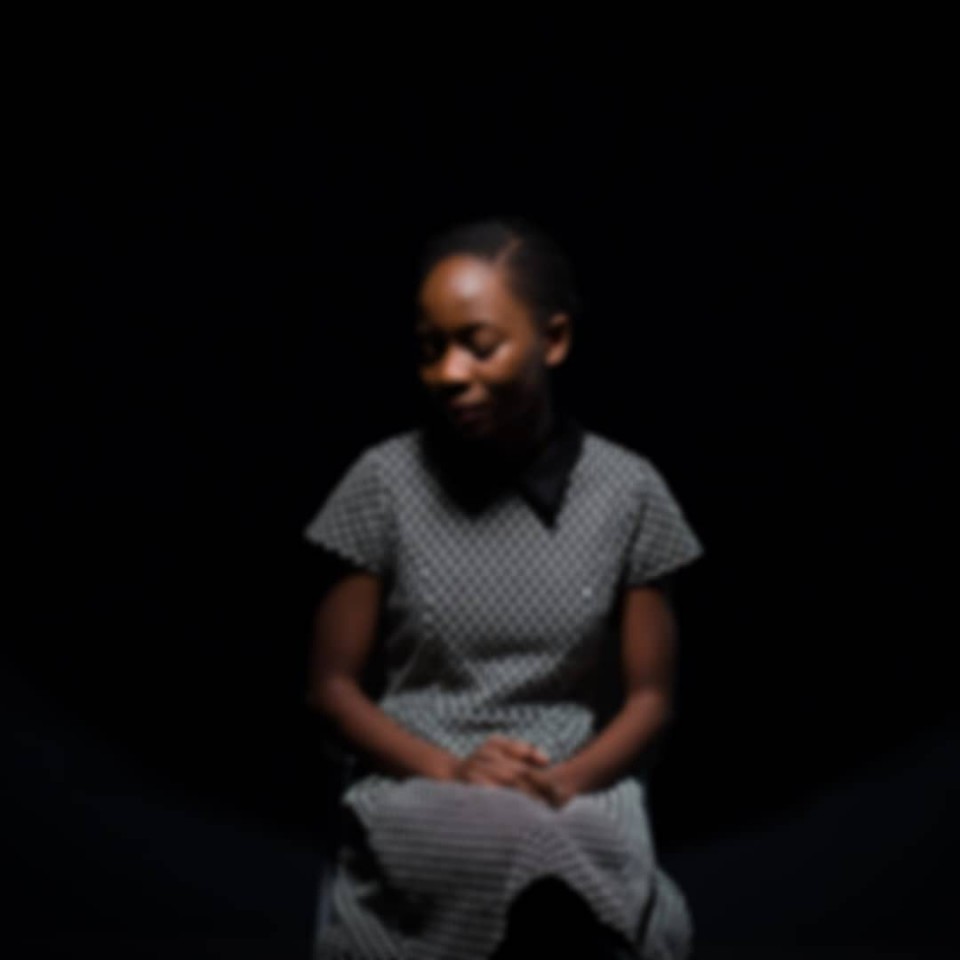 On 11th of January 2018 the Child Helpline received a phone call from a Social welfare Officer in Mwanga, Kilimanjaro, who reported a case of 15-year-old *Rhoda, a form one student at Kifaru Secondary School whose studies were interrupted after her parents separated. She was forced to move from Kilimanjaro to Zanzibar with her Father.

Rhoda was not happy about it but when she told her father, he refused her request to return to her mother in Kilimanjaro and continue with school there. A few days after their conversation, a close friend of her father visited their home. He was interested in Rhoda but when she refused him, he raped her.

Rhoda left home in a lot of pain and was found by a Good Samaritan not too far from home. He took her to ChakeChake police station to get a PF3 and then to a hospital for medical help. Thankfully, Rhoda hadn't contracted any STDs. With the doctor's report proving she was raped, there was enough evidence to arrest her rapist.

Rhoda's father didn't want his friend to be taken to court and instead demanded the matter be solved amicably & his friend would pay them TZS. 400,000 so the charges would be dropped.

This time, the perpetrator was taken to court and was sentenced to 30 years in prison for raping a child. Rhoda was reunited with her mother and she is now back in school.

Sexual abuse of children not only causes them physical harm, it also causes psychological trauma and when a child who has been abused fails to tell anybody, they can grow into adults who are hurting, unable to have healthy relationships, depressed and can even become child abusers themselves. No amount of money can erase the trauma and the abuse a child has gone through. If justice is not served and abusers walk free, they are free to abuse even more children knowing that they can easily 'get off the hook' should they ever be caught.

*Names have been changed to protect children and their families identities. For comments and / or inquires please call 116 National Child Helpline. This is a toll free service available across all networks in Tanzania Mainland and Zanzibar. Facebook: Sema Tanzania; Twitter: @SemaTanzania or visit our website: www.sematanzania.org