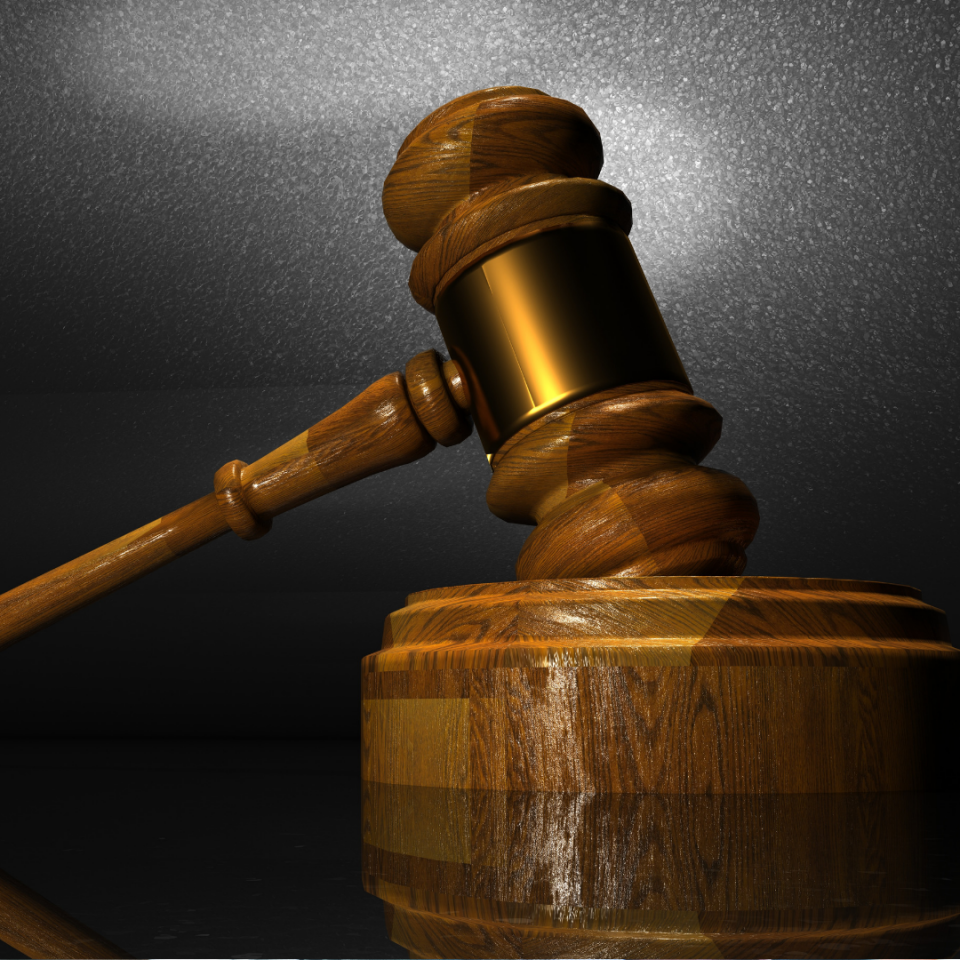 On 17th September 2020, the National Child Helpline received a call from a concerned neighbour reporting a sexual abuse incident of a 14-year-old girl. The neighbour called 116 because after spending days following up on the case with the Village Executive Officer (VEO), little seemed to have been done about the situation. The VEO had not taken any action and both the Social Welfare Officer and the Police’s Children Desk were hundred of kilometres away from the village making them difficult to reach.

The neighbour needed an urgent help because the sexually exploited girl was still under the mercy of her abuser. Secondly and more important, the neighbour needed this reporting-to-be-kept confidential, specifically, neither the perpetrator nor the VEO should know of the reporter’s identity.

The helpline counsellor explained the helpline's confidentiality policy to give her the assurance that she needed. We then tracked down the closest Social Welfare Officer and informed him of the urgency of the matter and in two days action was taken and the perpetrator was arrested.

The counselor continued to work with the Social Welfare Officer to provide psychosocial support to the young girl and help her recover from that traumatic experience.

Four weeks later the perpetrator was taken to court where he was sentenced to prison.

The Social Welfare Officer is still working with the counsellor providing psychosocial support to help the girl regain full recovery.

The helpline handled about 169,154 cases of Violence, Abuse, Neglect and Exploitation (VANE); Online Child Sexual Exploitation and Abuse (OCSEA); and Child Maintenance & Custody in 2020. About 18.4% of these, were cases of child sexual abuse and exploitation. 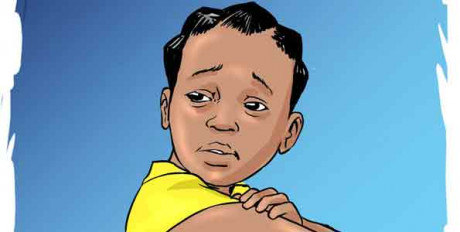 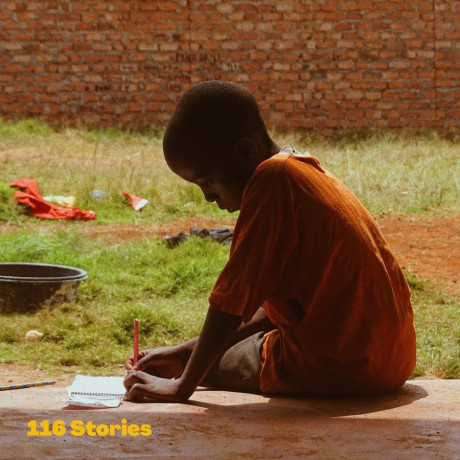 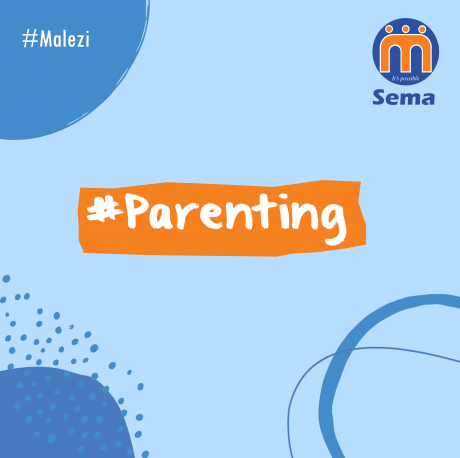