KUWAZA: Partners visit to learn from beneficiaries, other partners and government in Zanzibar, 1st - 3rd September, 2019 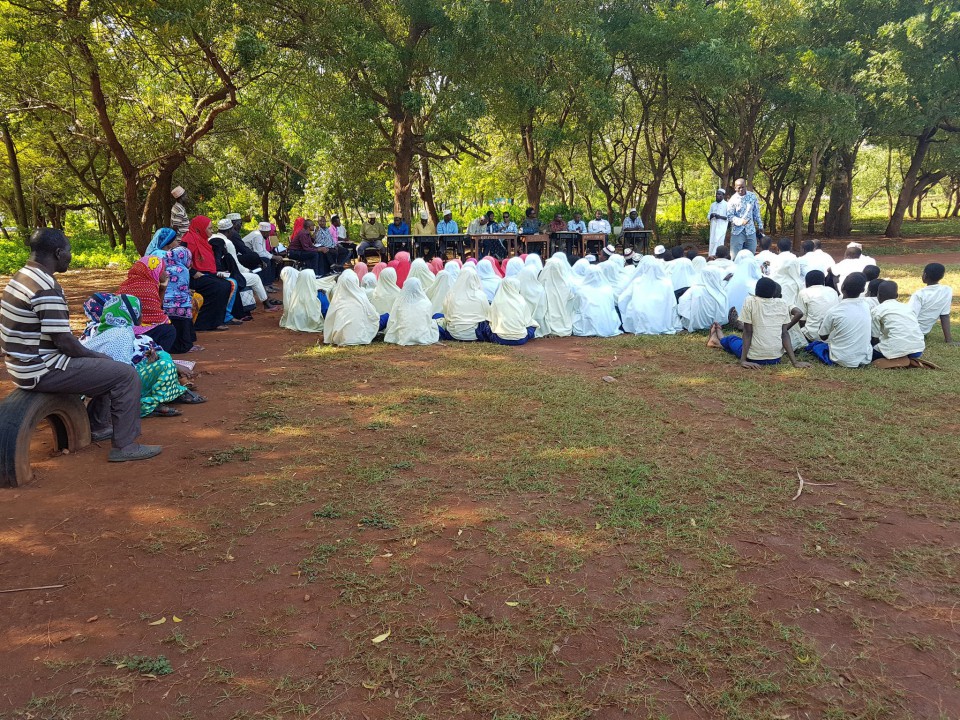 A great conversation we had catching up from over the two years of Blain's absence since her relocation from Dar es salaam to Kampala. We had to cut short the chat for we needed to preserve some energy for day two, the following morning. We started off from the defacto KUWAZA office, defacto because both Pathfinder International and ActionAid Tanzania, the other KUWAZA implementing partners besides C-Sema (ourselves), co-share that office.

Back to business, we were briefed about work field teams and programme directors have been doing and plans they have moving forward, not forgetting to mention that we were also briefed on the purpose of the visit and its schedule. It was humbling to see how seamless the implementing partners have synergized from the KUWAZA's office banners, brochures and booklets to joint field visits, media briefings and collective voice to government officials.

To paraphrase her observatory remarks, Dr. Cleopatra Mugyenyi, Executive Director ICRW, whose role is to support the project implementing partners in monitoring and evaluation, she was delighted the project is finally delivering as one; branding and field visits and perhaps joint reporting. Two hours of office visit and we headed to the communities, about a two-hour road trip. Upon arrival we were quickly invited in a classroom where children, parents and teachers chose to host us.

Poems and songs on ending VAC were sung to us and that was shortly followed by a dialogue. We asked questions including whether the good work presented to us was presented elsewhere, outside of school, market places, etc. To borrow the words of Dr. Joseph Komwihangiro, Pathfinder International's Country Director, it will be like preaching to the choir (the converted) if the good work presented to us in songs, poems and stories of change will stay in gated walls of the school and its neighbours!

Our second community visit of the day had an almost similar design, except that this time we sat outside on the playgrounds and had more time for dialogue than the previous visit. Just as the previous visit this was a joint meeting between Shehia Committee on Violence Against Women and Children, School Management Committees and children / students. Of course I must mention that my favourite poem was recited by that now almost famous little boy whose message is on Muhali, a practice of solving sexual abuse cases at family level where both the perpetrator's family and the abused child's family members either force the abused child to marry the perpetrator or ask the perpetrator to settle the matter via payment mainly to evade the authorities for the sake of protecting the family image.

The visit was ended by meeting government's stakeholders on ending VAC. Officials drawn from line ministries and implementing districts were present including representative of the Director of Public Prosecution, Children Development Officers, Social Welfare Officers, Head of Police Gender and Children's Desk, the coalition of Islamic religious clergy, JUMAZA, District Education Officers, etc. The interaction sought to provide some lessons and share concerns and experiences in the quest to end violence against children.

After some hours of difficult deliberations, the gathering embarked on identifying key impediments and solution for the same. On top of that list was growing communities' loss of trust to service providers, often times details of reported cases are leaked to the perpetrators ahead of time of their arrests. This unethical behaviour renders the entire justice system ineffective. There is need for officials to uphold to their official code of conduct to prevent this from happening.

As you can see most of the other challenges are closely tied to the afore-mentioned challenge. Although it is illegal to bail a perpetrator of child sexual abuse, often times perpetrators walk out after a few hours of interrogation this could be partly because the authorities took upon themselves the button ofÂ  reconciliation or because the victim's side and indeed the community is not properly informed of the case vs. investigation process.

The Director of Public Prosecution provided some insights on Muhali. Although there is existing provision demanding both sides of the pending child sexual abuse case to cooperate with investigators, there is little success for increasingly, families settle the matter out of the court including most famously marrying the abused child to their perpetrator.

Indeed changing attitudes and norms takes time and change is gradual. It was suggested that a long term communication strategy could help community members see how Muhali and other community held practices hamper the very progress they want to see in the lives of their girls and boys.

Kiiya JK is the Chief Executive of C-Sema, he attended the KUWAZA field visit in Zanzibar. 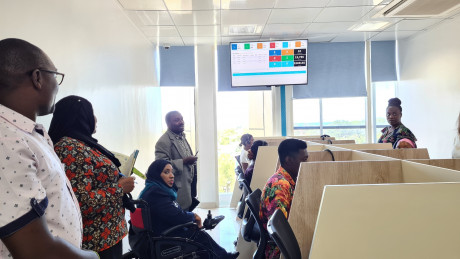 The Helpline is visited by the Ministry of Health Zanzibar.

#116Stories: A blind child sodomized by his relative and caretaker 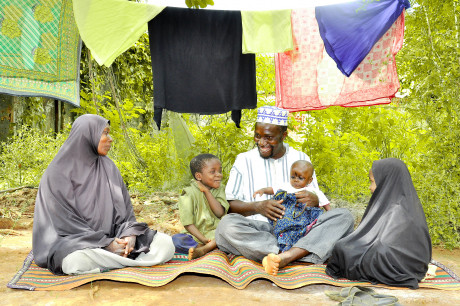 Consulted by the Government: to develop materials for the National Campaign on Violence against Women and Children in Zanzibar!