Tough love is not always the best love. 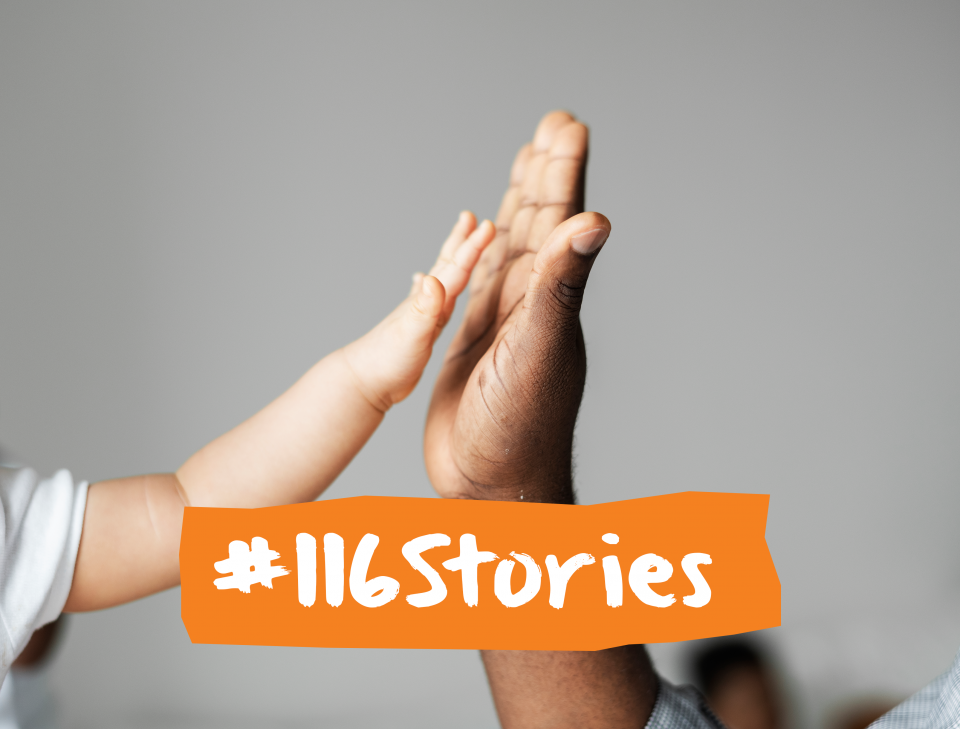 A mother called the Helpline seeking help and advice about her husband's behavior towards their 13-year-old daughter Dorcas. Mama Dorcas told us her husband was mistreating their daughter and would beat her severely when she made even the smallest mistake. It reached a point where Dorcas had started to avoid her father and decided to sleep outside their house so as to not run into him which is risky for a girl her age.

The counselor advised the mother to work on speaking out in defence of her child and not wait untill the situation got out of hand. The counselor instructed her to seek help for herself as well, for her self esteem and the emotional abuse she suffered from watching her husband mistreat their daughter and not being able to speak about it.

The case was then referred to a District Social Welfare officer who made the initiative to meet with the parents at the Local government offices. During their conversation, the Social Welfare Officer realized that Dorcas's father was not aware that how he was treating Dorcas was affecting her.

The SWO had to explain to baba Dorcas that if he kept on acting the way he was, the relationship with his daughter would be permanently damaged. Baba Dorcas was advised on the proper parenting techniques for teenagers and especially a girl child as well as how to better relate to his wife and children without being verbally or physically abusive. He apologized to his daughter and the rest of his family and promised to change.

The LGAs put the family under supervision for the rest of the year to observe whether Baba Dorcas would adhere to the given advice.

Parenting is a learning process hence it's important for fathers and mothers to work together in raising their children in ways that do not affect them physically, psychologically and emotionally.

The helpline handles an average of 169,154 cases of Violence, Abuse, Neglect, and Exploitation (VANE); Online Child Sexual Exploitation and Abuse (OCSEA); and Child Maintenance & Custody each year. About 18.4% of these, are cases of child sexual abuse and exploitation.