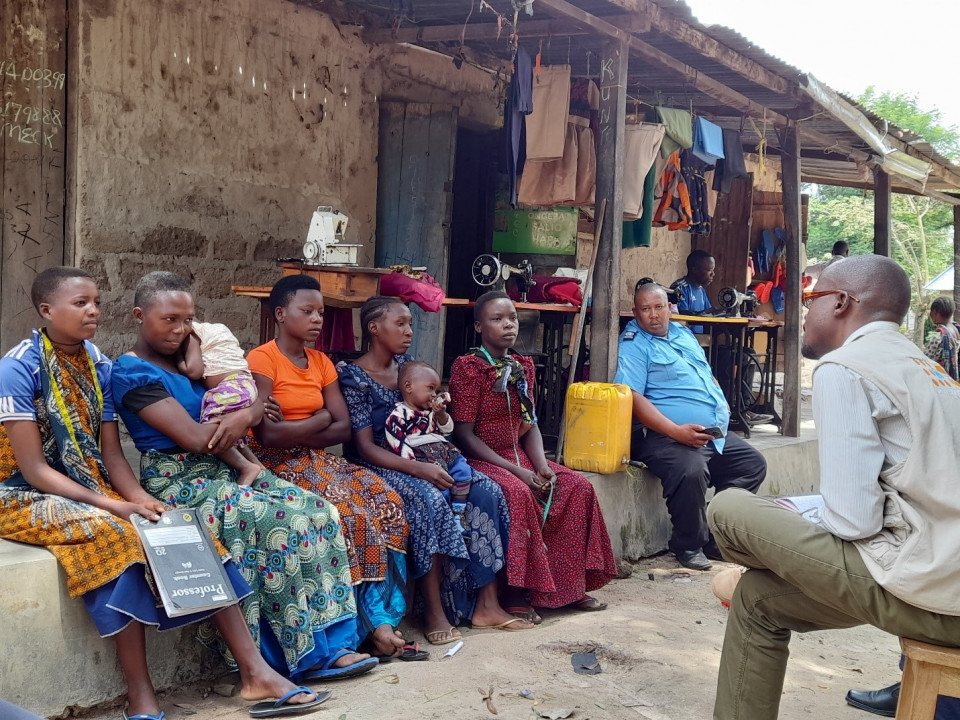 This January Dr Amir Batenga (UNFPA), Denis Swai (UNFPA) and Asnath Remtulla (Msalala District’s Social Welfare Officer) visited C-Sema’s field officer who is currently hosted at the KIWOHEDE premises in Shinyanga. Their mission was MEL and upon arrival they looked at available data on previous quarter’s work including, the number of radio programs conducted, number of jingles aired, radio programs recorded and how many of them went live, type of questions asked during radio conversation and the number of cases reported at the Helpline that are attributed to the awareness programmes of the project.

All these questions were aimed at assuring the quality as well as the effectiveness of the project. Later on, they managed to listen to the jingles created to understand what had been shared to the community, whether the content represents the project’s objectives as well as quality assurance to all parties involved supporting the campaign.

The visitors provided some useful feedback including an advice to ensure that we maintain an open-line-of-communication with all key district level players including the District’s Police Gender & Children Desk in order to receive support vs GBV data across all sources. Information gathered will act as an indicator in knowing if the awareness programs really make an impact on the community.

Dr. Amir highlighted on the importance of a localised campaign targeting people in the project area and commended our team on our partner radio selection. The two radios selected are based in the community and run by the locals making our campaign more relevant.

Miss Asnath, the Social Welfare Officer in Msalala and therefore in charge of the GBV campaign coordination, said: ‘that the radio programmes have brought a massive change and people have been more actively reporting and the village council meetings have been used to create awareness on understanding and ending GBV.’

The following days were typical field days as the team journeyed from Kahama District Council to Msalala District Council where they met Ward Executive Officers (WEO), the National Plan of Action on Ending Violence against Women and Children Committee at ward level, knowledge center representatives and legal aid centers representatives all for the KOICA funded project.

General feedback on our field visits included the fact that some community members lack an understanding on the importance of legal aid and have a negative attitude towards legal aid officers who are there to help them. This makes them look for help out of the legal systems even when the evidence is in their favor, which makes them unknowing violators of human rights and increases the level of GBV and child pregnancy cases.

Mr. Lusajo the WEO at Lunguya Ward explained the strategic plan that they came up with to not only assure that children are protected, but also to ensure that a child, once selected to continue with secondary education will surely attend school at any cost.

The team met with Bi. Mwanaidi Mzee, WEO Shilela Ward who led the mission to Malito Centre, to show support for the KIWOHEDE supported girls’ initiative that aims to strengthen young girls’ efforts on building economies and incomes for their families. They introduce them to tailoring, tie and dye, and other small scale economic activities. These girls were in school but due to one reason or another, they were unable to proceed with the formal education system. The girls have faced a lot of hardship while trying to pursue their education, some fell pregnant and became mothers at a young age, etc.

The Malito Center has seven girls, all are young-new-mothers, they all with heartbreaking stories on how they ended up at the center. Veronica, a mother to a one-year-old baby told us that what happened to her was inevitable! She had to walk 12 kilometers to school every day, which is why when a bodaboda driver offered her a ride to school she accepted, not knowing she would be taken to isolated area and forced into sexual acts. This is a plight suffered not only by Veronica, but by many other girls like her who live long distances from school.

Despite the project's efforts to support these girls, they still experience a few challenges. For instance, they lack someone who'll look after their children during training sessions especially when the grandparents refuse to do so. Most of them are required to participate in chores and some have to work in the farms before attending their classes. Their teacher Mr. Maulid believes despite the ongoing efforts, the community needs to understand the importance of their support to these girls regardless of their past. Their families should be their number one support system and encourage them instead of blaming them.

This story was written by Shinyanga Field Team and compiled by C-Sema’s Media Team. 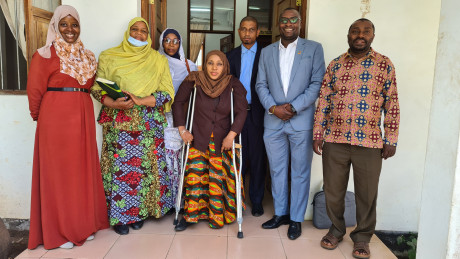 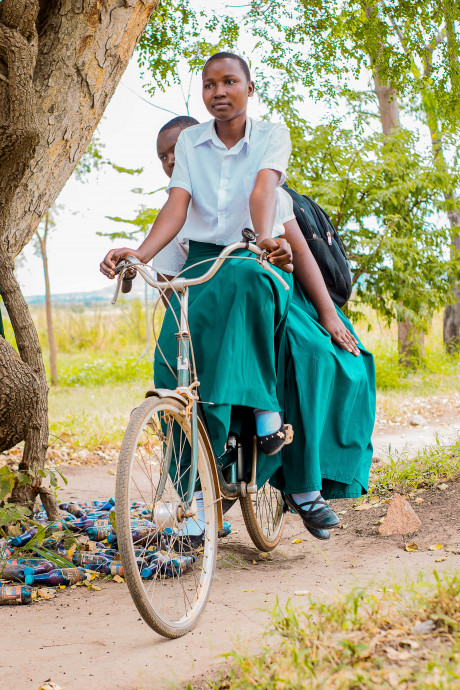 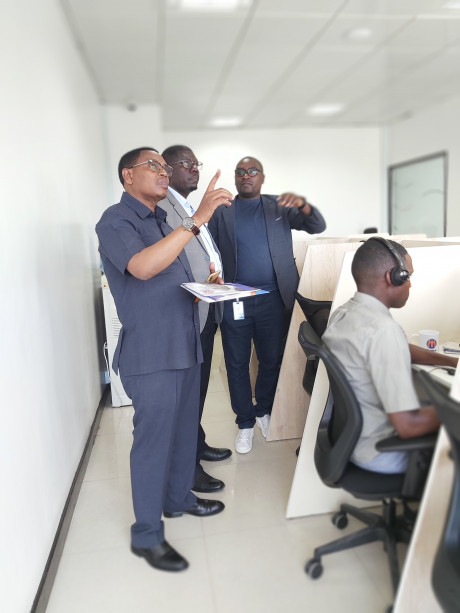 Day of the Africa Child: A visit by the Assistant Director, Child Development 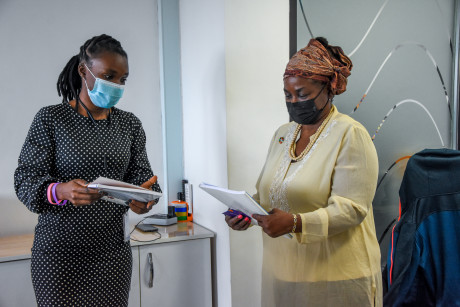 Helpline is visited by the Head of UNFPA

Helpline is visited by the Director of Children's Development Department